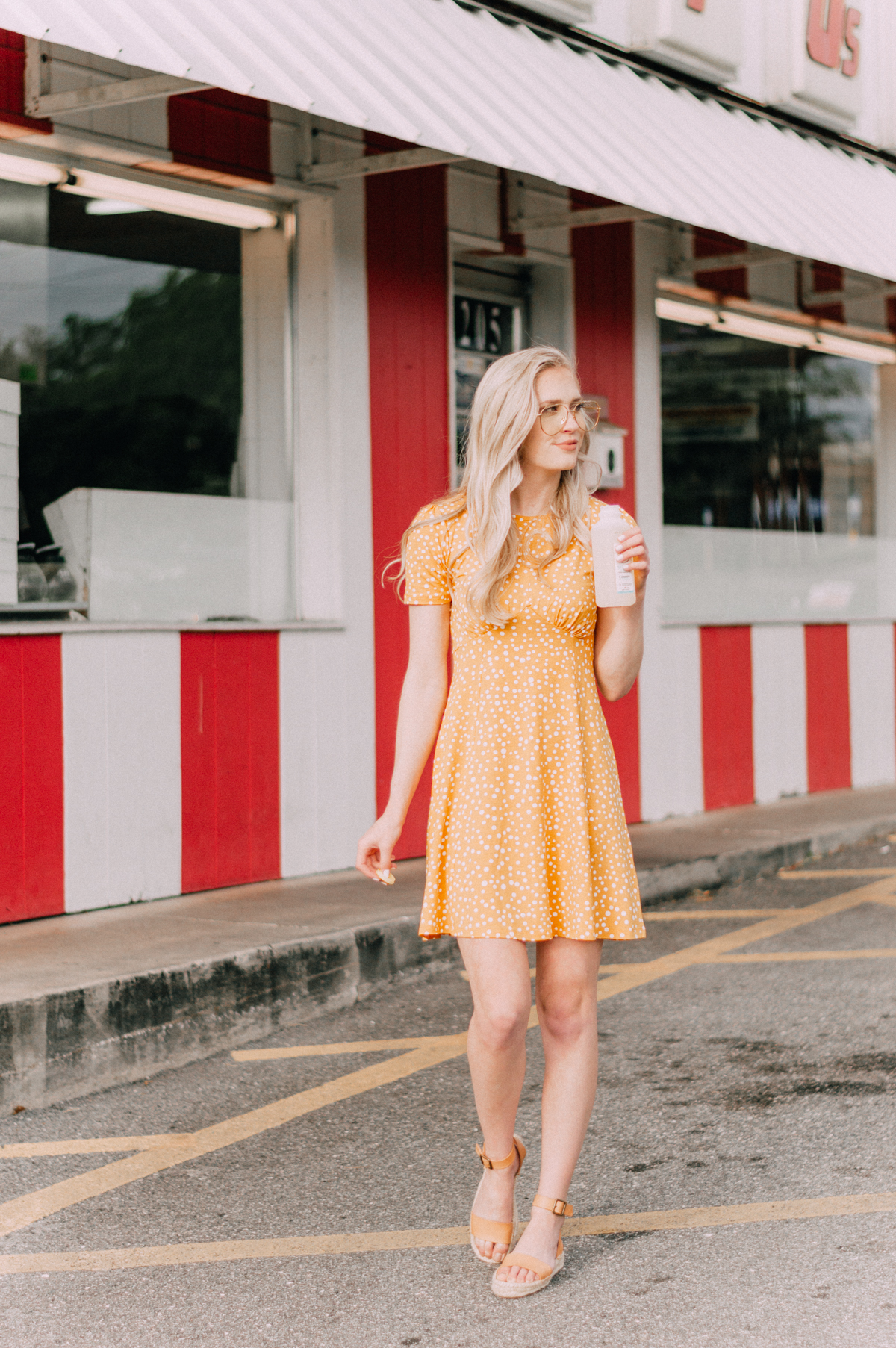 You guys…it’s been a MINUTE! I haven’t posted on the blog in a loooong time. I can’t believe I went on such a long hiatus—I’m so sorry! One day soon, I’ll write a long post to get you all caught up on what I’ve been doing and where I’ve been. Until that day comes…I’ll give you a short synopsis.

Where Have I Been?

Long story short, I quit my job at Ocala Magazine to pursue new opportunities. I was having somewhat of a quarter-life crisis. Have you ever laid awake at night, every night, for several nights in a row? I have. Whenever my life is feeling a little off, I have these restless nights that will go on and on until I figure out what’s bothering me. Those restless nights started happening shortly after the new year. They would happen in spurts. I would go two nights without sleeping and then I’d be fine for a few weeks, but then it would start again. This continued to happen in a loop for what felt like months.

So what did I do about it? I journaled. I’ve always kept a notebook on my bedside table to write my  thoughts and feelings down. Whenever I bring out the notebook, it’s so easy to figure out what’s bothering me. I realized that I was unhappy, but more-so needed a change. I just felt like it was time for me to move on from Ocala Magazine. I had been there for an entire year, and I had this strong feeling that I was ready to move forward, so that’s exactly what I did! I quit my job and found a new one almost immediately! I had my last day at OM and started my first day at Giggle Magazine and Wellness 360 Magazine the day after! It’s been a transition, but I am truly happy and I haven’t been able to honestly say that in a really long time.

Anyway, let’s move on and talk about the more important things in life…like the Nordstrom Anniversary Sale.

My Picks From the Nordstrom Sale + An Instagram Round-Up Finally, Here Are My Favorite Things From the Sale! 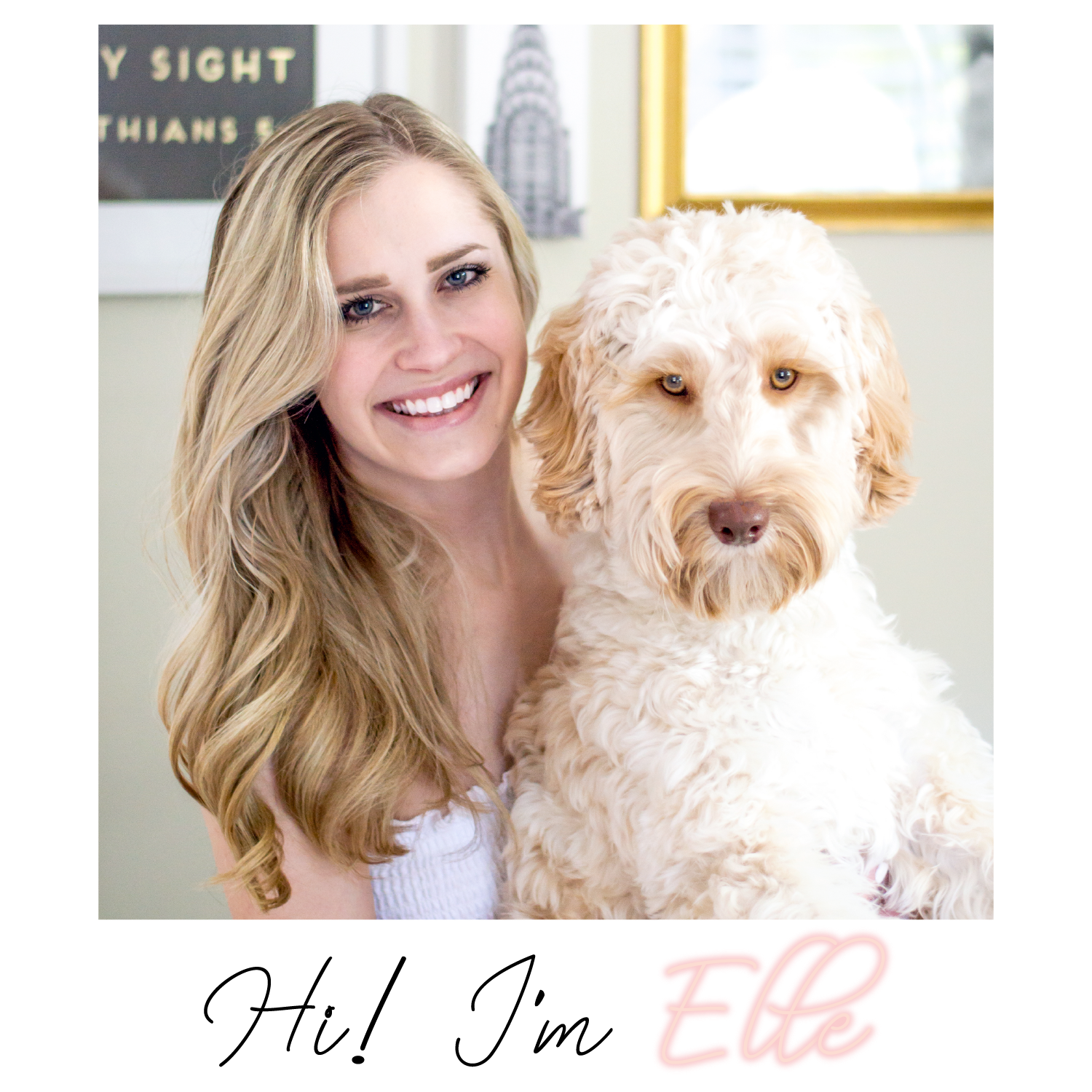 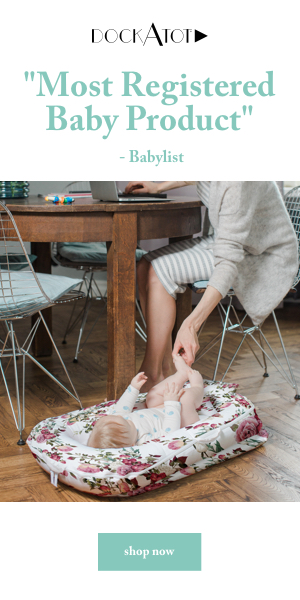 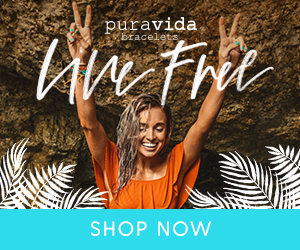 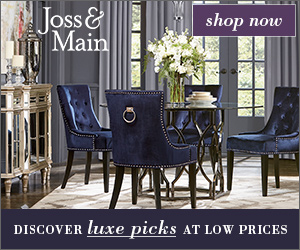